(*) Known as Lee Xiaojing in Chinese, born in Chunking, China (1945) and raised in Taiwan. He moved to United States after he received his BFA in painting from College of Chinese Culture. Then he got his MA degree majored in Photography and Film from Philadelphia College of Art and worked as an Art Director in New York until the late seventies, at which point he changed to photography as a career. Within one and a half decades, he went through different stages in fashion, people to still life collage. Since 1993, computer technology allowed him to combine his various drawing, photographic and fine art skills in one medium. 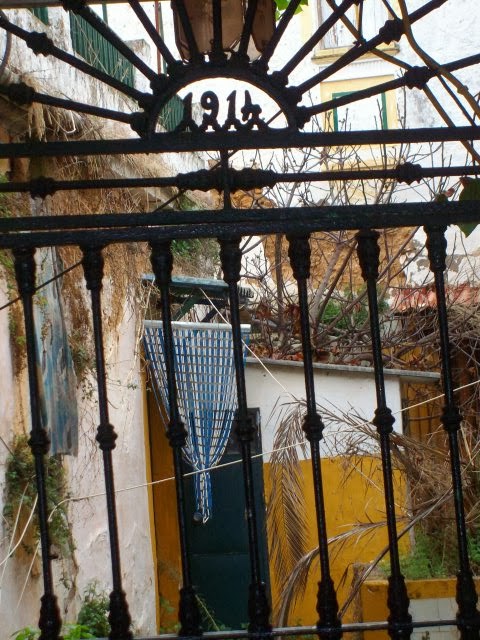